Each painting is roughly $3.15 per sq inch. I would like to keep the series together if the museum is interested. price for series is $20,000
Chewing Beeswax is a series of paintings released in 2009 by Matthew Joseph Tinkler. He began the work in 2007 after noticing countless yellow machinery tearing down woods and replacing them with cheap housing additions near his hometown. He continued the series while studying Economics and working at the investment firm Merrill Lynch. As he began to connect the dots, the paintings began addressing the primary cause of what he was witnessing: Wall Street and corporate America's rabid obsession with quarterly growth. After exploring the psychology behind this idea, Matthew suggests that there must be something driving this growth/wealth/power obsession. Was there a trick, a spell, brainwashing or something ingested by humans a long time ago to cause such behavior? In a narrative filled with countless investment puns and wordplay, the Artist says, "Yes."


Coincidentally, the paintings share their time period with one of the worst financial collapses in U.S. history caused by a subprime housing bubble. This event resulted in economic turmoil causing thousands of home foreclosures, high unemployment and millions of lives adversely affected. 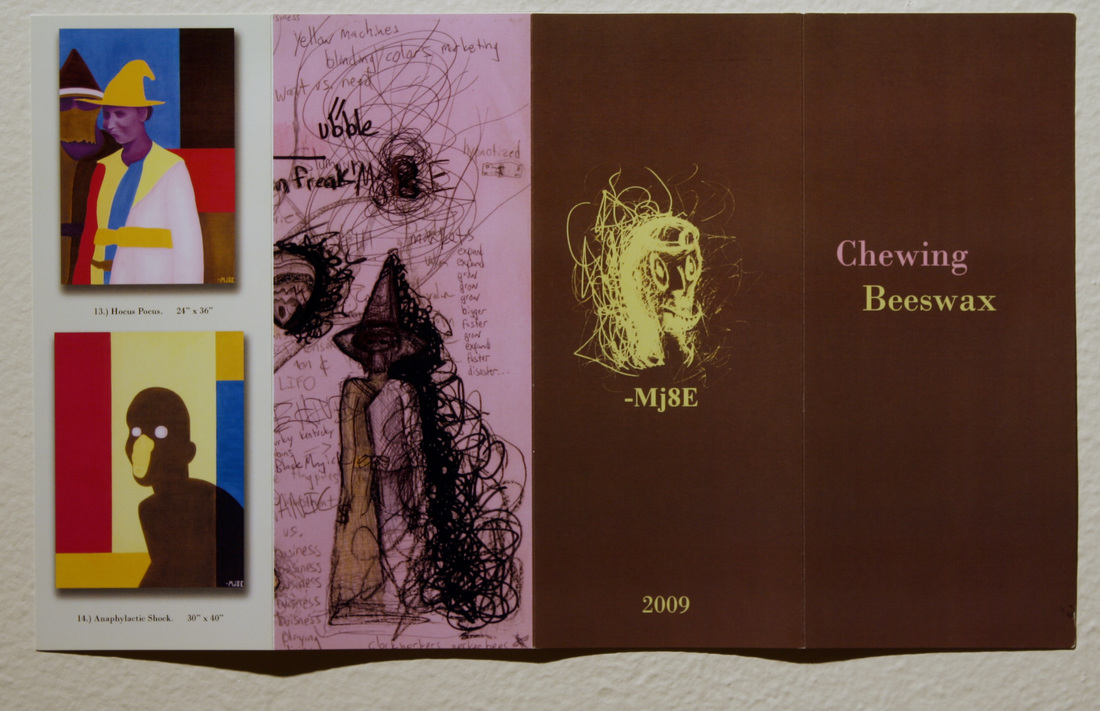 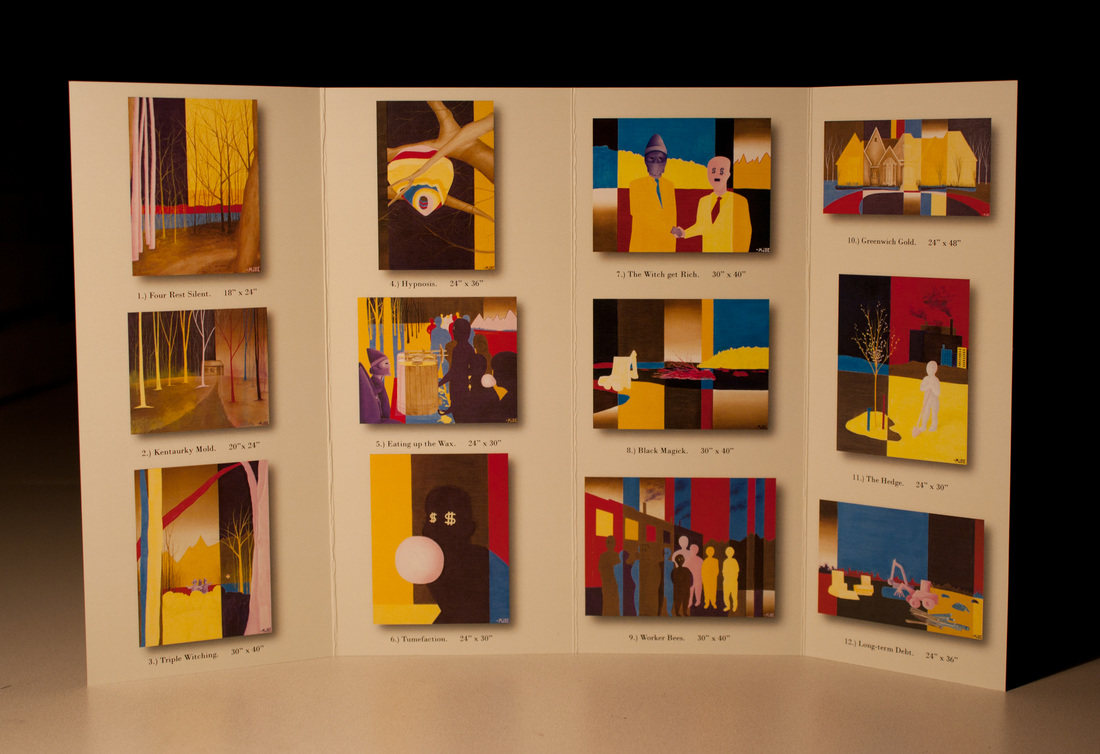 FYI: The photo below of "Greenwich Gold" is a much better representation of the depth and richness of each painting in the series. vs. the pamphlet above which distorts color, clarity and leaves paintings feeling a bit lifeless. Greenwich Gold - $3,200. 24" x 48." 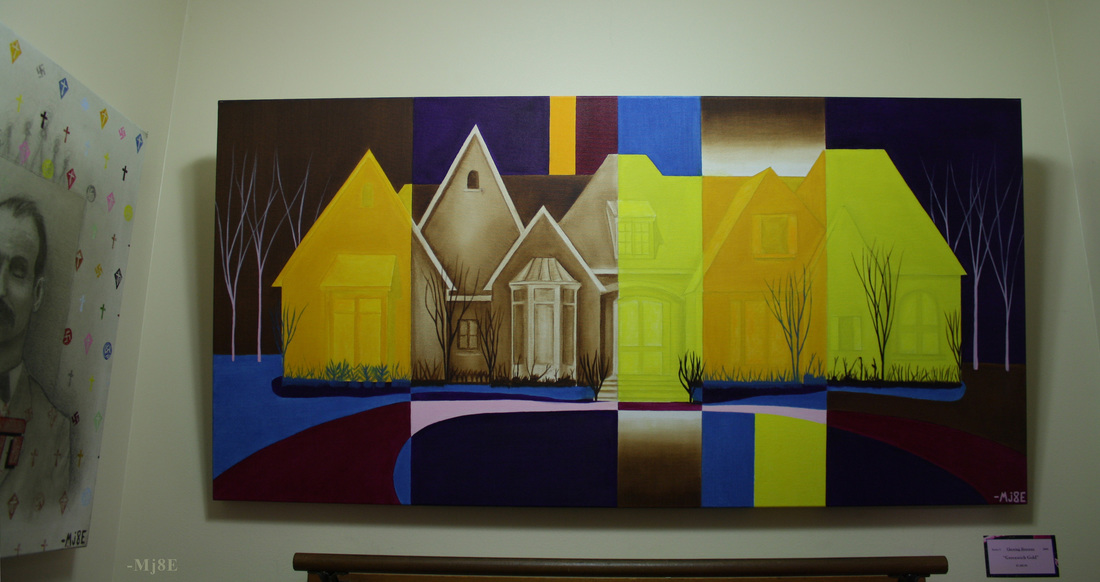 Below is Chewing Beeswax poster doodle. 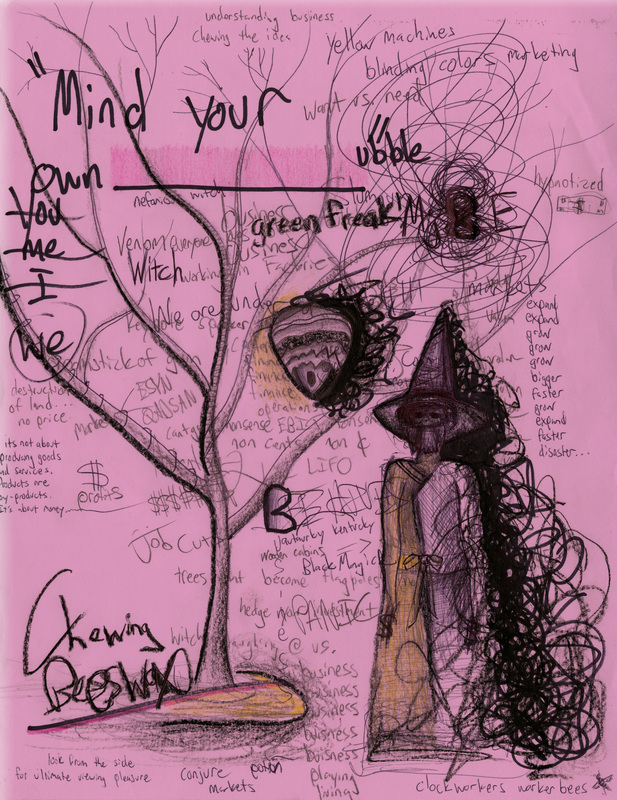 Below is a photograph I took trying to bring the ideas to life. 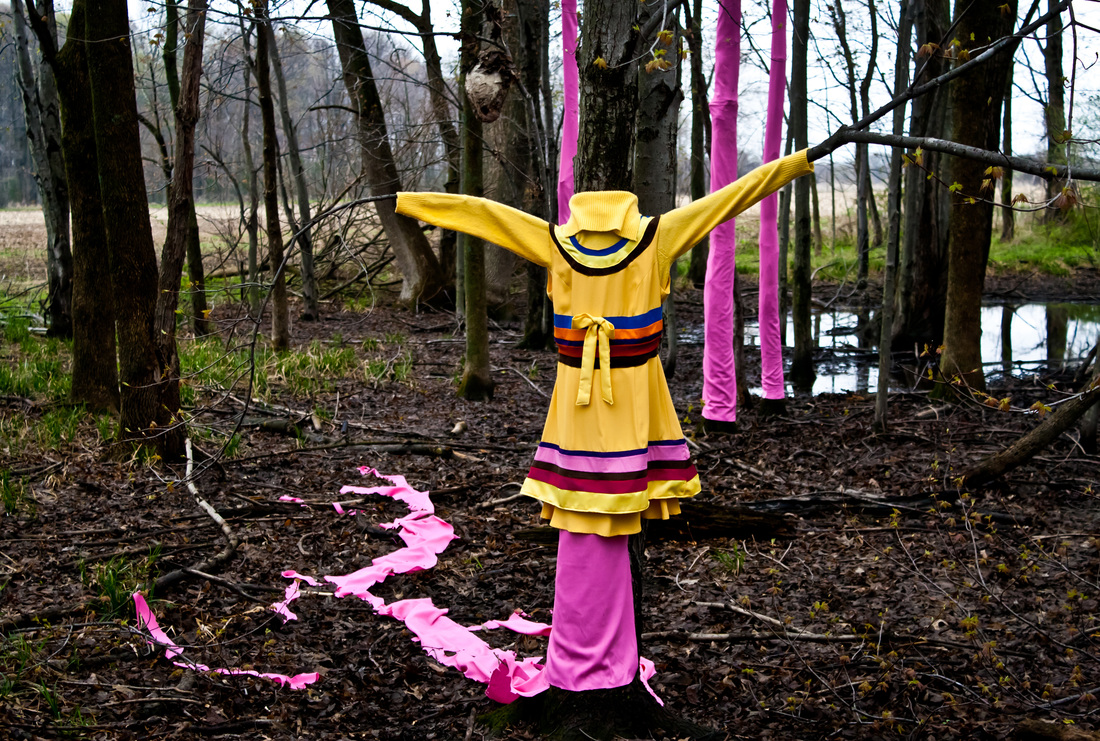 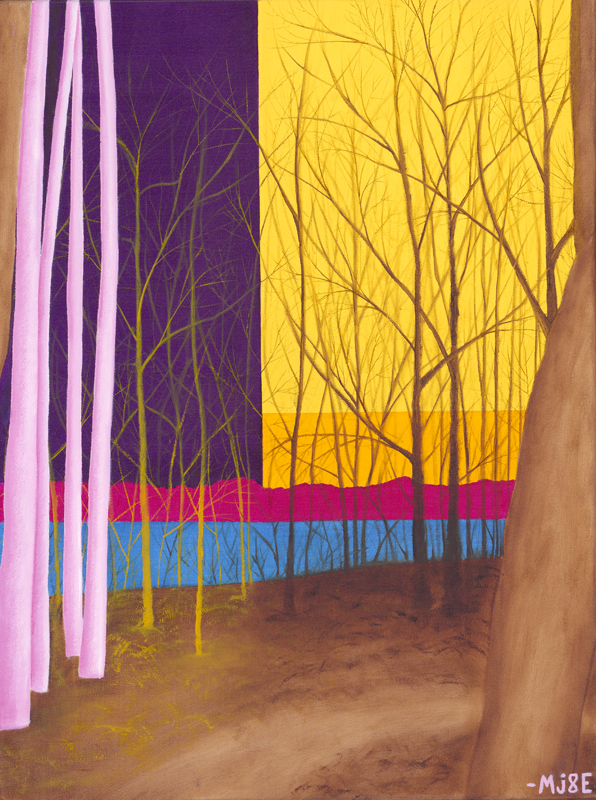 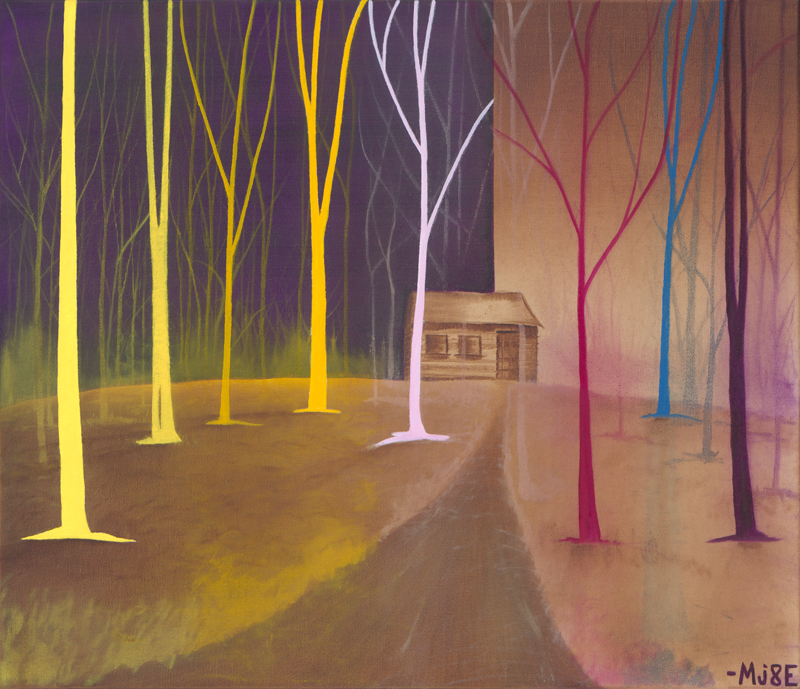 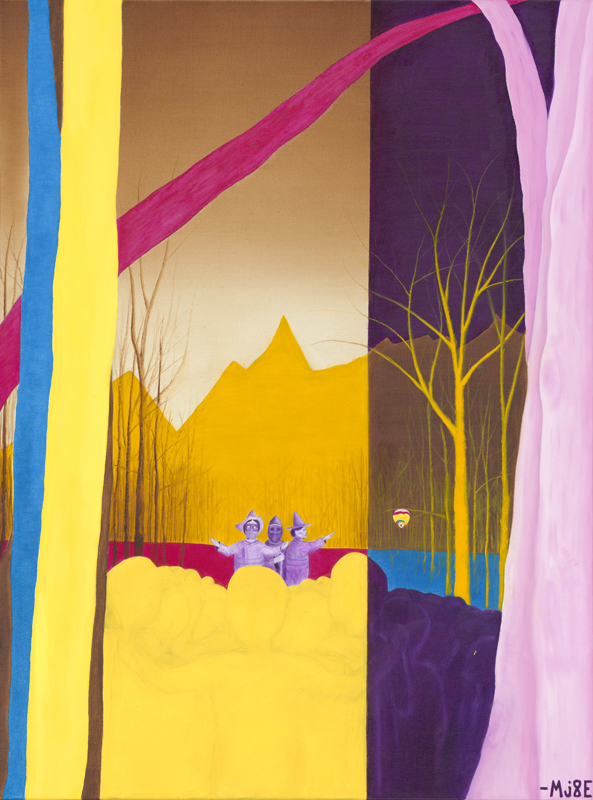 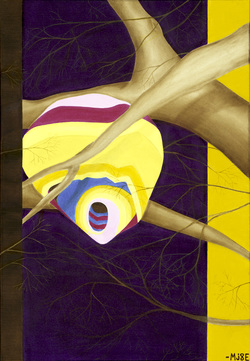 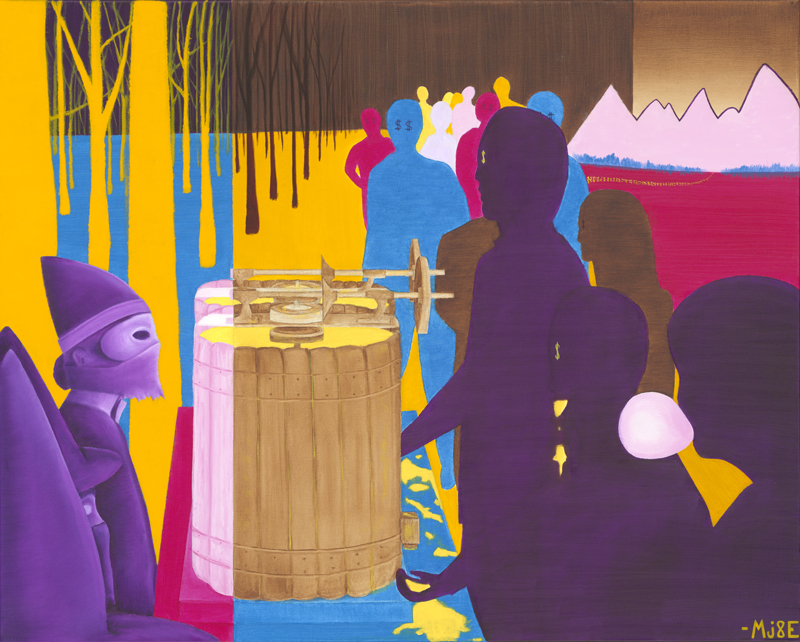 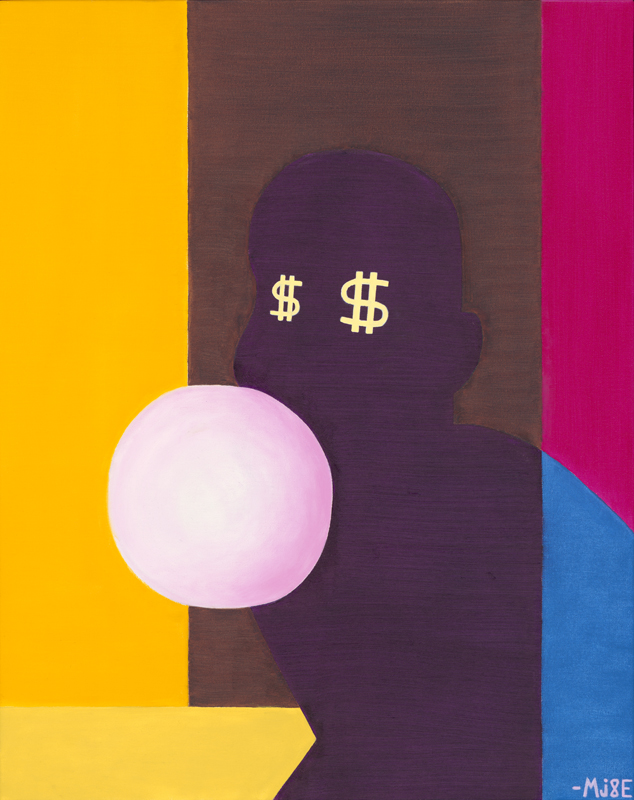 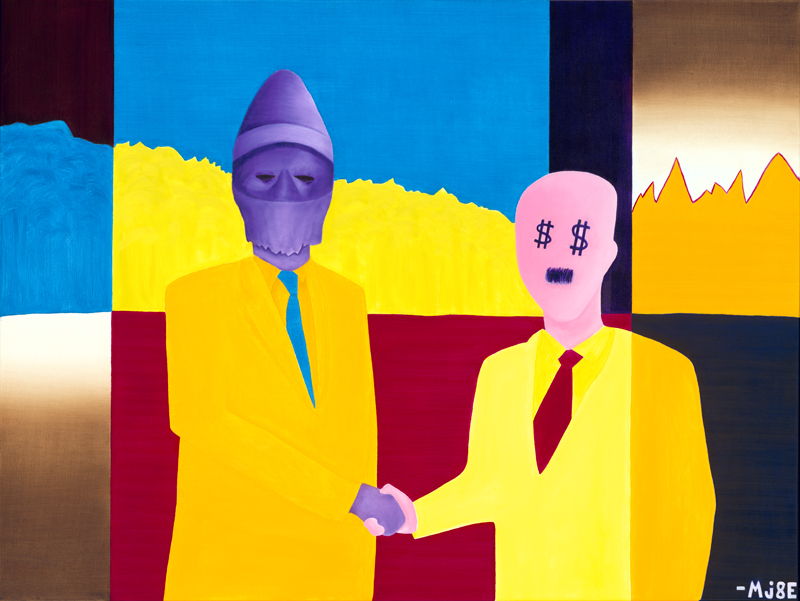 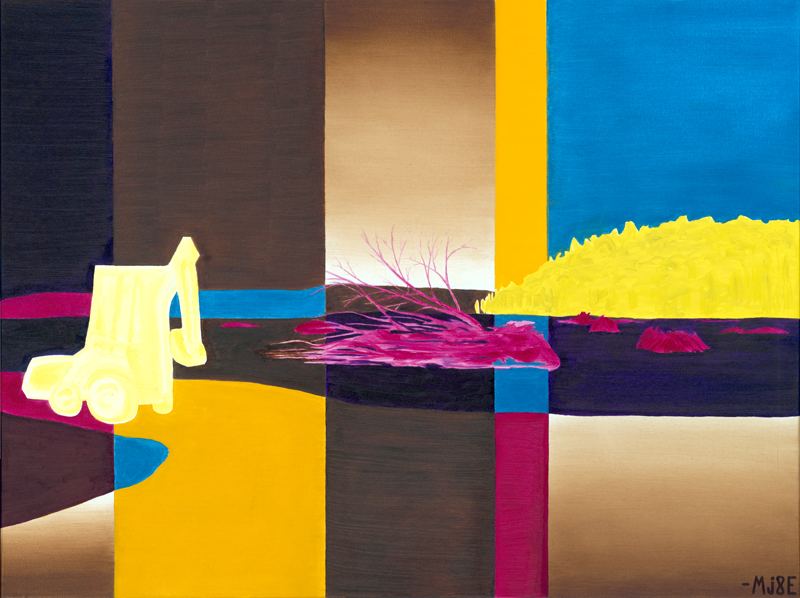 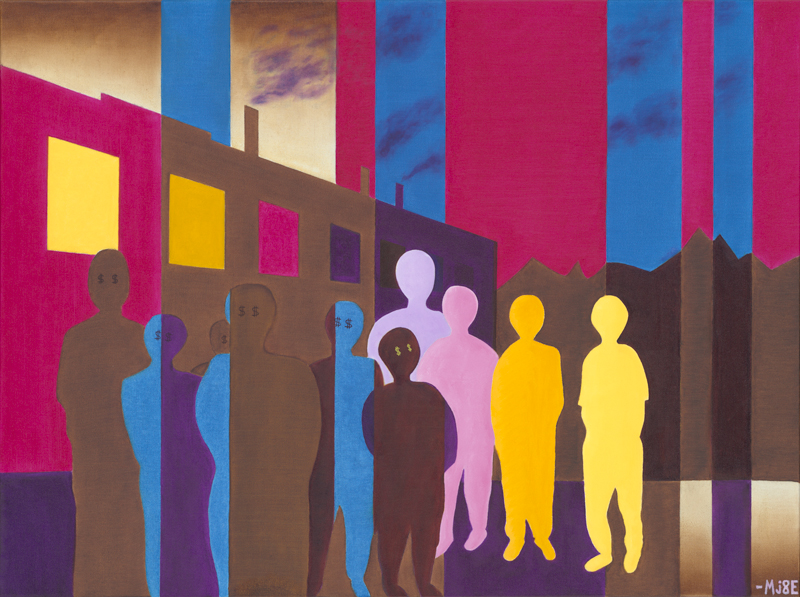 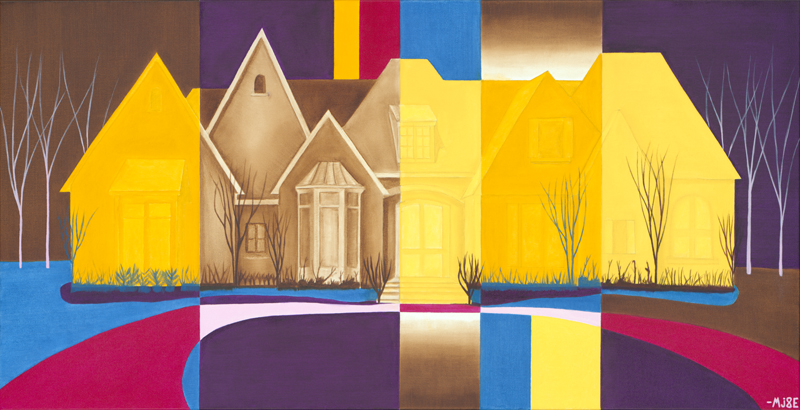 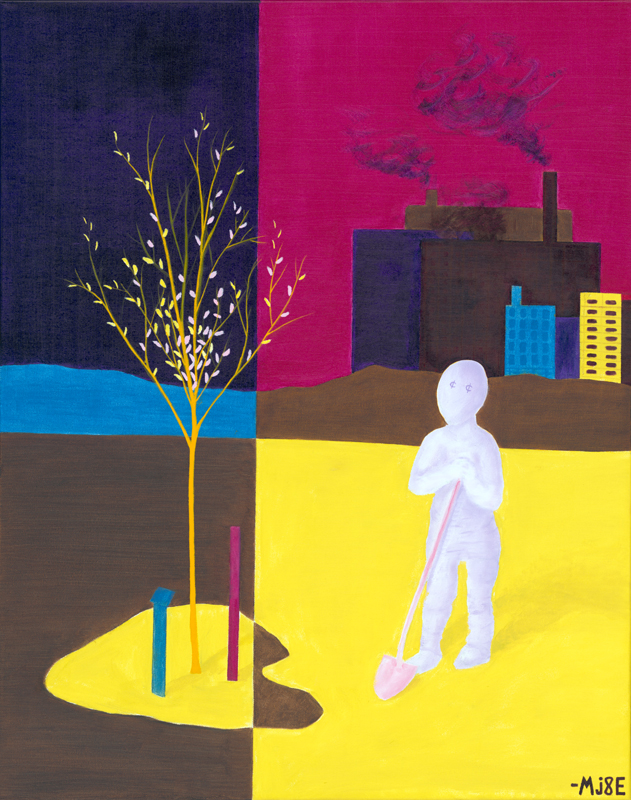 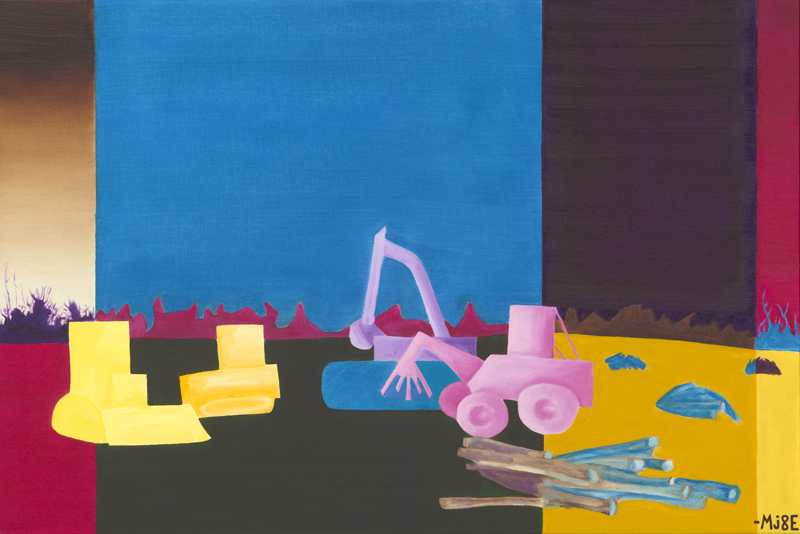 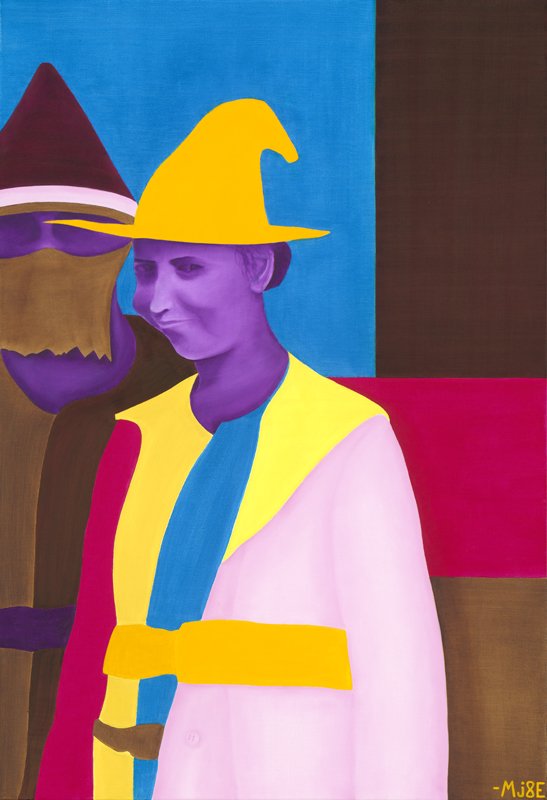 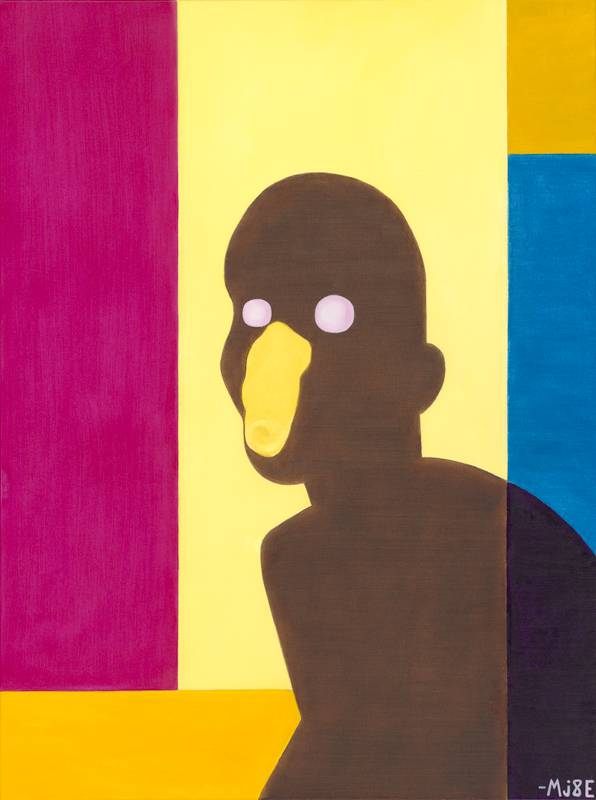 Below is a low quality image, but will give you an idea of the size of some paintings in "Chewing Beeswax." 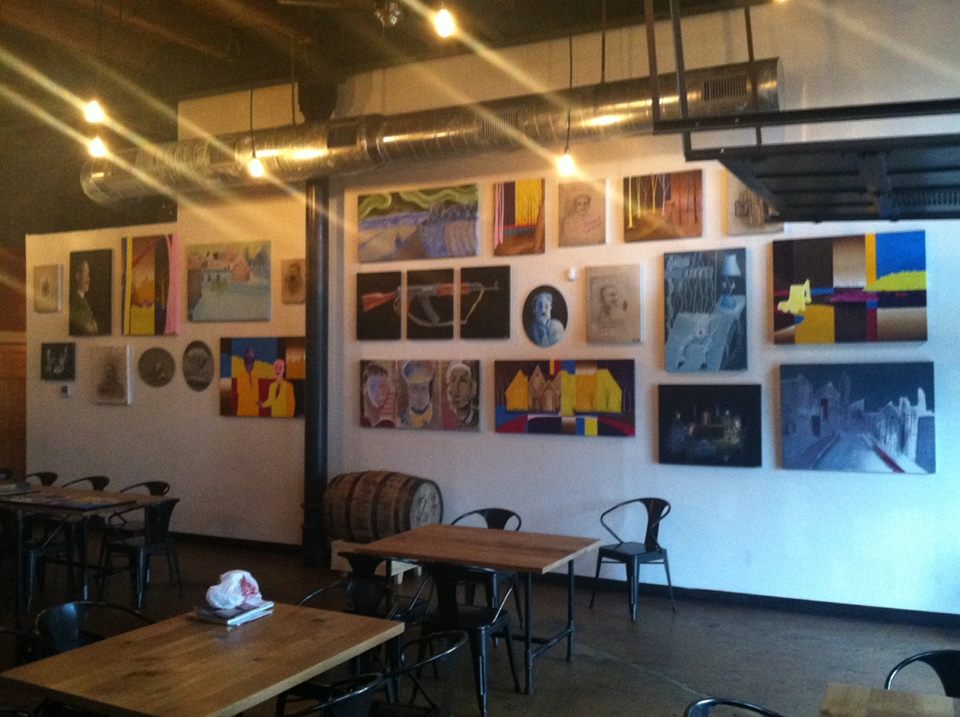 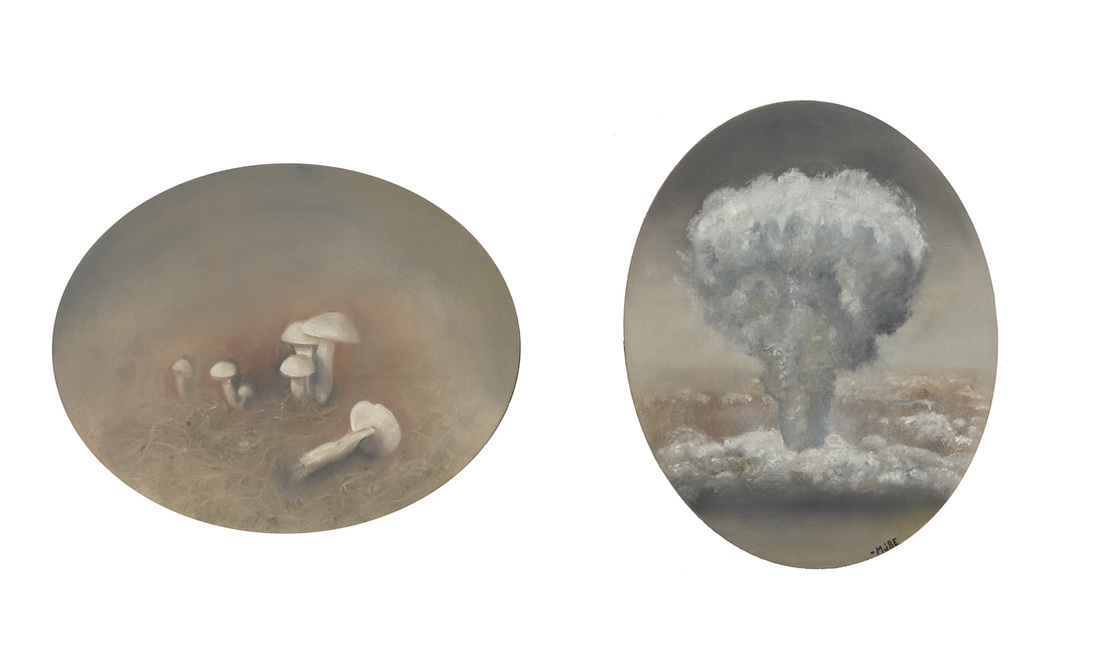 See all paintings with sizes and titles here: www.matthewjosephtinkler.com/studio